The drone, or Unmanned Aerial Vehicle (UAV), has transformed the practice of land surveying, providing a faster, more efficient way to complete large-area surveys complemented by high-resolution visual and thermal aerial images. Unfortunately, the two types of conventional drone in common use for surveying today – quad-copters, and fixed-wing craft – both have drawbacks which reduce their effectiveness in surveying and mapping applications.

Now an ambitious and innovative drone manufacturer, ATMOS based in Delft, The Netherlands, is disrupting the drone market with a breakthrough design combining take-off and landing from helicopters with the long endurance of airplanes. ATMOS goal is to provide the ultimate airborne surveying tool offering the industry’s best all-round performance. To achieve the millimeter-level accuracy that ATMOS customers value, it relies on the MTi series of integrated inertial sensor modules from Xsens.

Easy to launch, fly and land

Of the two conventional types of drone, the fixed-wing type is better for surveying missions once it is in the air: it cruises faster and more efficiently than the other conventional type of drone, the quad-copter. This means that it can sustain longer flights and cover a greater survey area on each mission. It also offers greater stability in flight and is less affected by wind – an important characteristic for surveying missions which need to capture sharp, high-resolution visual and thermal images, unaffected by blur or other visual artefacts.

The biggest advantage is its manoeuvrability, which leads to the ability to take-off and land from a small footprint using its Vertical Take-Off and Landing (VTOL) capability. Unlike a fixed-wing craft, it requires no runway or slingshot launching device, and operates from a tiny landing area.

The breakthrough made by ATMOS was to develop Marlyn, a hybrid fixed-wing UAV which performs vertical take-off and landing from a 2m x 2m landing area, but which cruises smoothly and efficiently.

The fully-electric Marlyn drone includes a redundant dual battery system which enables it to fly uninterrupted for 50 minutes, reaching a top speed of 95km/h when cruising. The flight plan is easy to program before each flight in ATMOS’ intuitive MarLynk software tool. The drone offers impressive stability in flight: it can handle wind speeds up to 6 Bft (45km/h) during take-off, cruising and landing.

ATMOS supplies Marlyn with a choice of surveying cameras which produce visual, thermal or multi-spectral outputs in all the common data formats supported by professional surveying software systems. 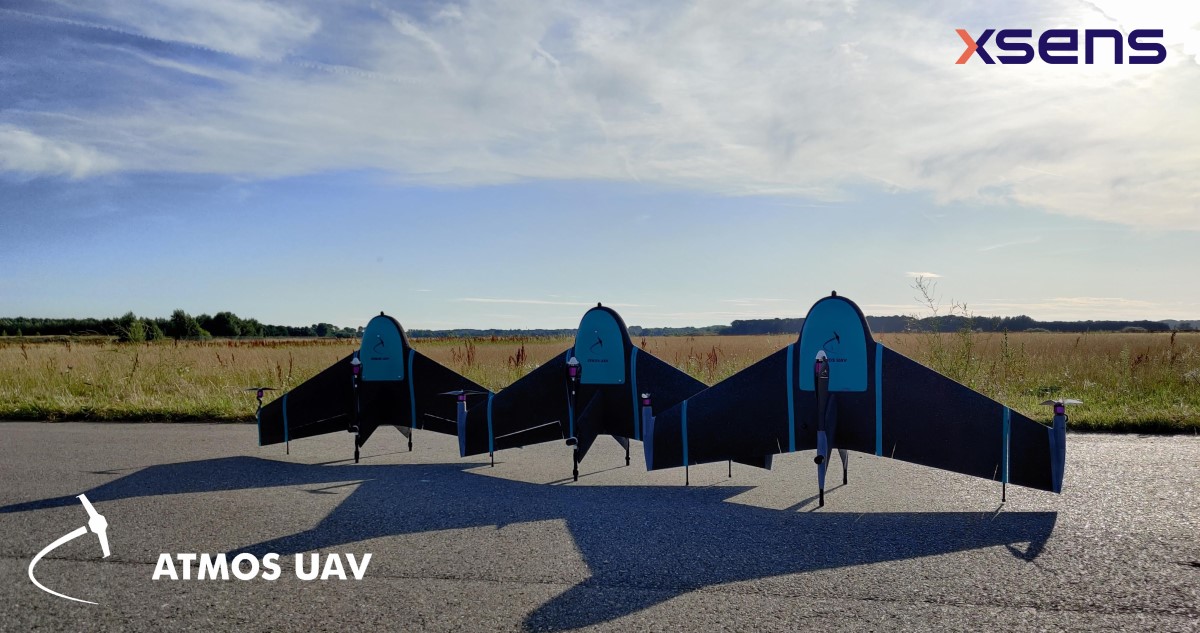 The dynamic characteristics of Marlyn, then, enable surveyors to fly long missions over large survey areas, with the convenience and ease of use that VTOL capability offers.

But the real test of surveying equipment is its geolocational accuracy – and here Marlyn excels, thanks to its high-performance MTi-G-710-GNSS motion sensor module from Xsens. The MTi-G-710-GNSS is Xsens’ most full-featured sensor: it integrates a 3D accelerometer, 3D gyroscope, magnetometer and a receiver input for a GNSS satellite positioning signal into a small 37mm x 33mm x 12mm module which weighs just 11g. Low power consumption of just 750mW in normal operation helps ATMOS to prolong the Marlyn’s flight duration between battery charges.

The MTi-G-710-GNSS provides high-quality attitude, position, velocity, acceleration, magnetic heading and rate-of-turn data. The GNSS receiver features a multiple-constellation configuration which maintains high location accuracy, even during periods of limited GNSS visibility. Proprietary sensor fusion software developed by Xsens combines the unit’s inertial measurements with the satellite signals to produce accurate positioning data at an output data rate of up to 400Hz. In the Marlyn system, the survey outputs and visual/thermal images are tagged with geolocational data accurate to as little as ±10mm.

‍
The sensor module’s attitude and heading data outputs are also used to stabilize the Marlyn drone in flight, and to enable optical image stabilization. The low latency of the Xsens sensor – less than 2ms – means that these stabilization systems can respond in real time to events such as gusts of wind which disturb the drone’s attitude.

Despite the internal complexity of the MTi-G-710-GNSS module’s components, the outputs were easy for Marlyn’s developers to integrate into their system software, thanks to the MT Software Suite developer tool, supplied free by Xsens with any MTi module.

Rene Worms, Global Head of Sales at ATMOS, says that the positional accuracy of Marlyn is the key to its position as the industry’s premium airborne surveying tool. He says: ‘Marlyn offers surveying professionals the highest productivity as well as the most accurate and detailed outputs. To be able to make this promise, we specify premium components which provide the best performance. That’s why we chose the MTi-G-710-GNSS, which gives us a unique combination of high accuracy, reliability, small size and weight, and ease of use. 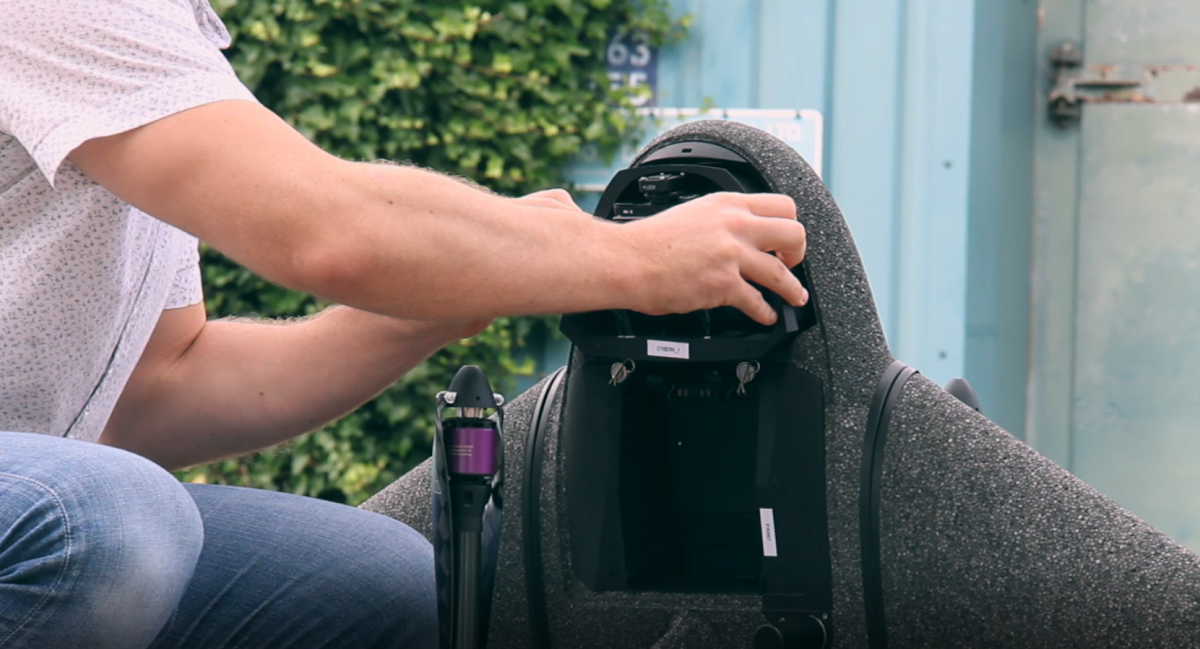 Learn more about the newest features of the Marlyn Cobalt release. Increased safety and efficiency for your drone surveys.
Read More 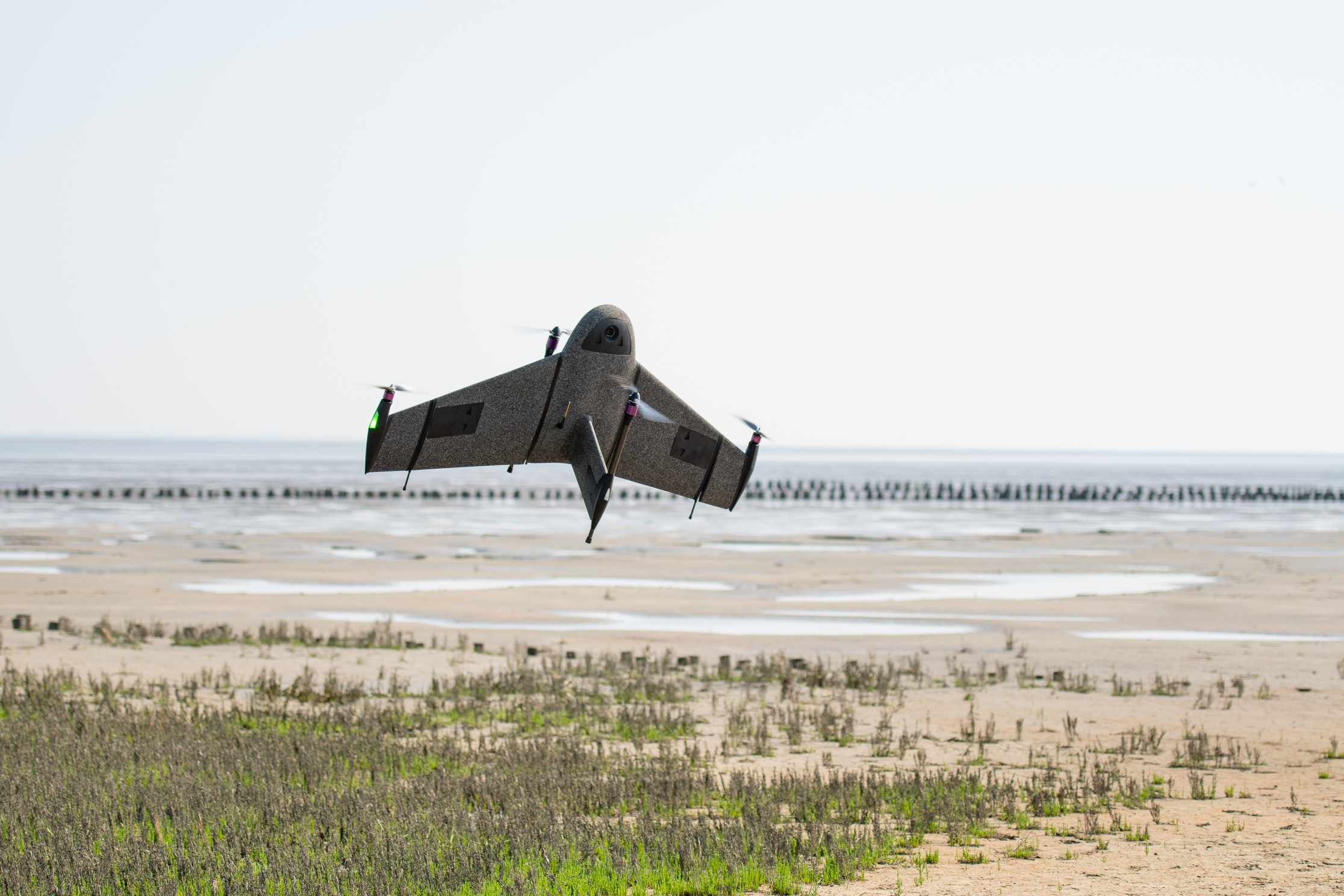 With the project “Terp fan e takomst”, or “Mound of the future” we aim to revive the relationship between man and coastal landscape, while being source of inspiration and creativity for a vision for future coastal living.
Read More 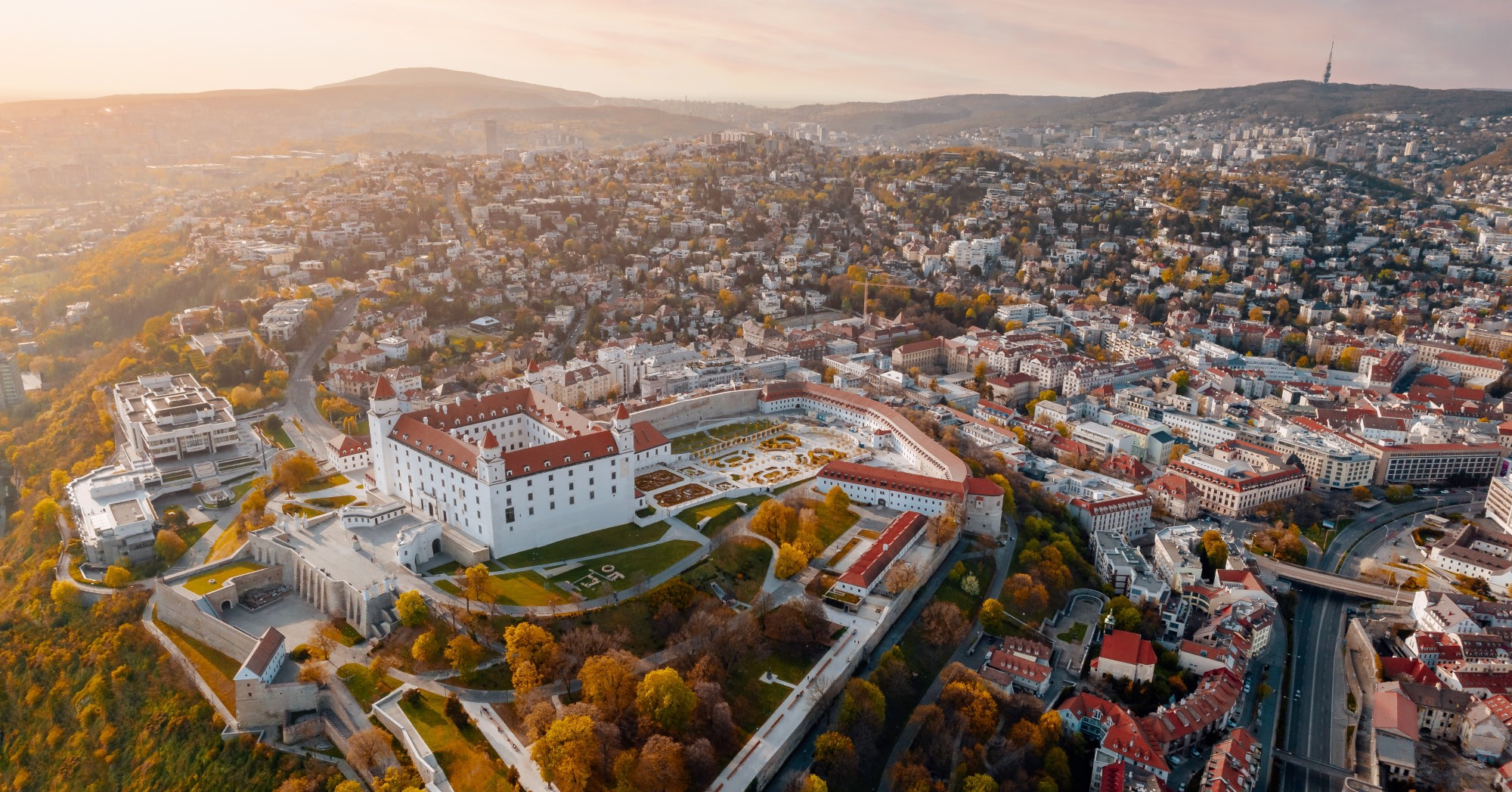